Ukraine is the biggest country in Europe with total area of 603 550 square kilometers. Yet the population is lesser compared to France and Germany. 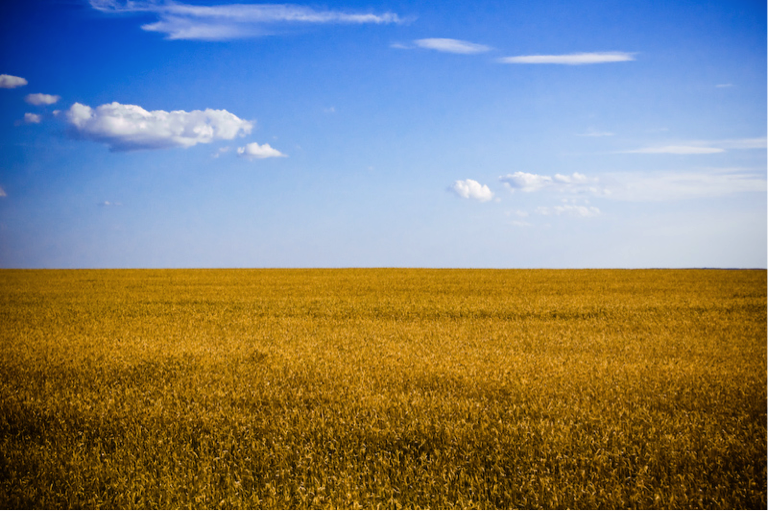 The Arsenalna metro station in Kyiv is the deepest one in the world, buried 105 meters underground. The escalator rides down be up to 5 minutes long. This was one the first stations built in Kyiv in 1960, next to parliament. In the tunnel going from Arsenalna there are secret shelters, built back in the Soviet times, for the Communist Party elite. 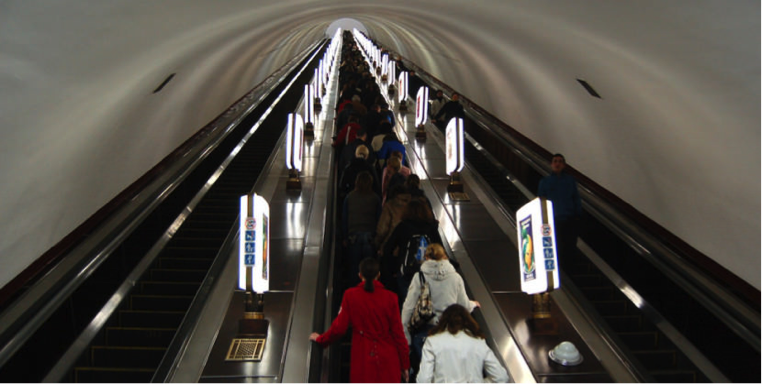 Lviv has the highest amount of cafes per capita with around 1500 establishments total. (Lviv population ~730.000 people). Planning a trip to Lviv soon? Check out the 10 Best Cafes as listed on Trip Advisor. 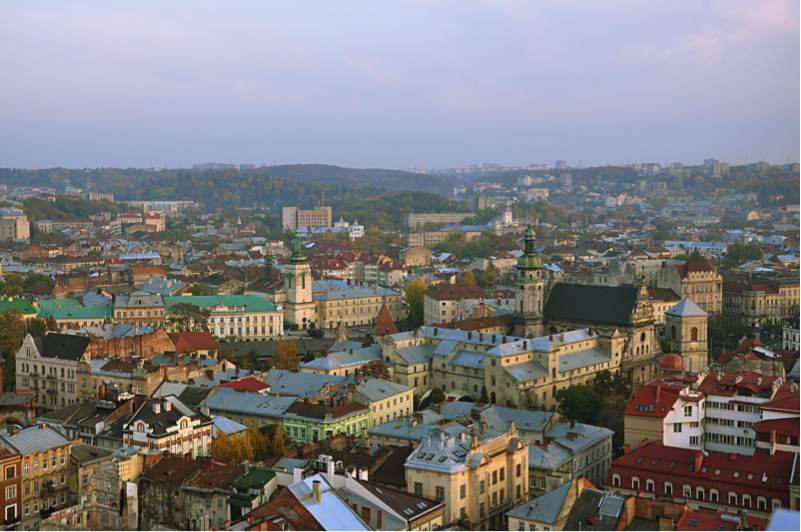 The first gas lamp was invented in Lviv by a local pharmacists  Jan Zech and Ignacy Lukasiewicz in 1853.The lamp was invented in a store named “At The Golden Star.” Today you can find a cafe named “Gasova L’ampa” (gas lamp) situated in the same building. The pub holds one of the biggest collections of gas lamps in Europe. 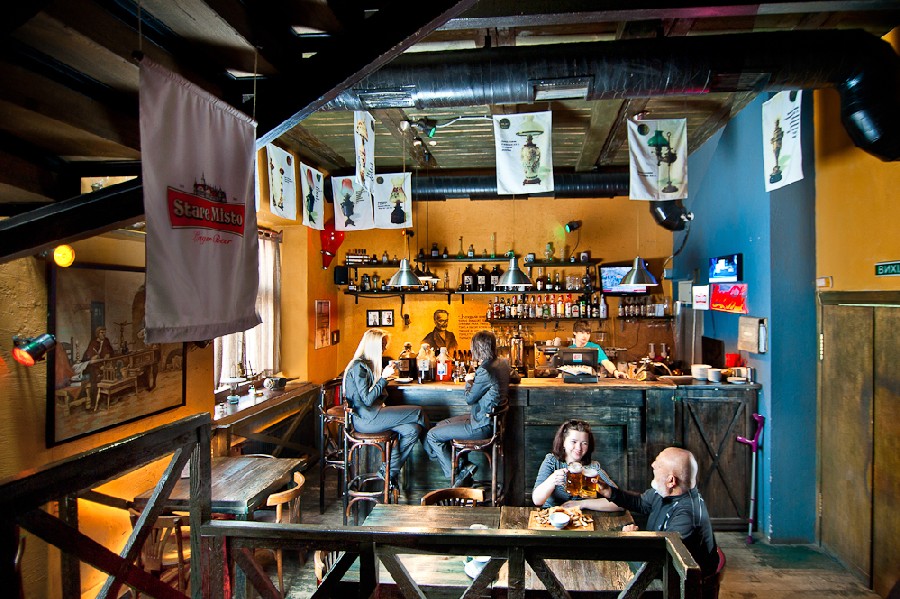 Kyyivo-pechers’ka Lavra is one of the biggest Orthodox monasteries in the world. Golden domes and the bell tower are the postcard view of Kyiv. If you are planning to visit the monastery, remember to dress appropriately. 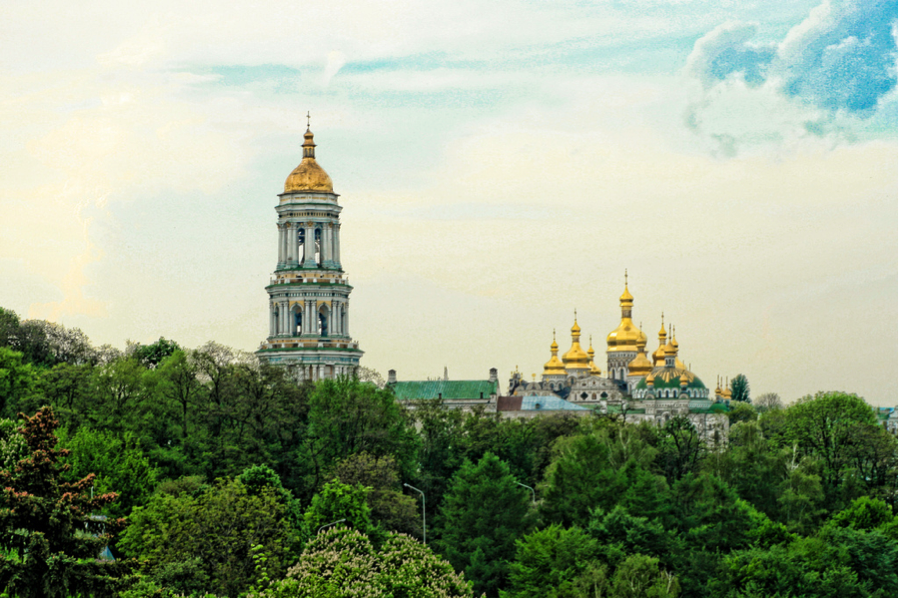 The Ukrainian anthem consists of only six lines – four of them couplet, and two refrain. The rest of the song, written by poet Pavlo Chubynsky and composer Mykhailo Verbytsky, were not approved because they contain the politically unreasonable appeal to stand up for a bloody fight for the motherland.