Though castles may seem like the stuff of fairy tales, Ukraine is actually home to some of the most beautiful and unique castles in Europe! What’s more? Some of these castles have truly fantastic legends associated with them! Take a look! 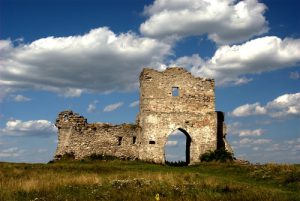 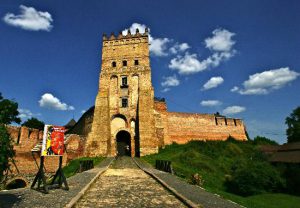